Our history & what we've achieved

A1 Moto Services began trading in 1998 in a small shop in Market Weighton, North Yorkshire as a scooter and used bike dealership. We moved to York in 2001 and resided on Percy's Lane. The site has since been demolished to make way for student accommodation. In September 2002 we began trading as a Triumph Franchise dealership and moved to our current premises in October 2006.

Since that time we are very proud to have received several awards, we have been voted by Triumph as Dealer of the Year in 2007, 2008 and 2010.

More recently, we have received Dealer of the Year for Customer Satisfaction in 2015.
Our latest award and one that we are probably most proud of was received in October 2015 for “Outstanding Contribution to Triumph Motorcycles”, an award that only an elite few have received worldwide.

In 2019 we were again voted as  “Triumph dealer of the year” and continue to focus on Customer Satisfaction. 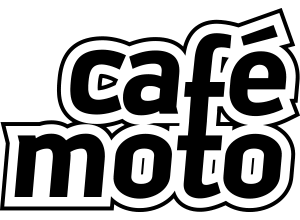 Our in-house cafe provides the perfect rest stop during your journey, whether you're on the way to us, or past us, for a little top up to hit the road with.

Whether it's fresh food on the spot on just a little snack and a cuppa, we're here to make things a little more comfortable. 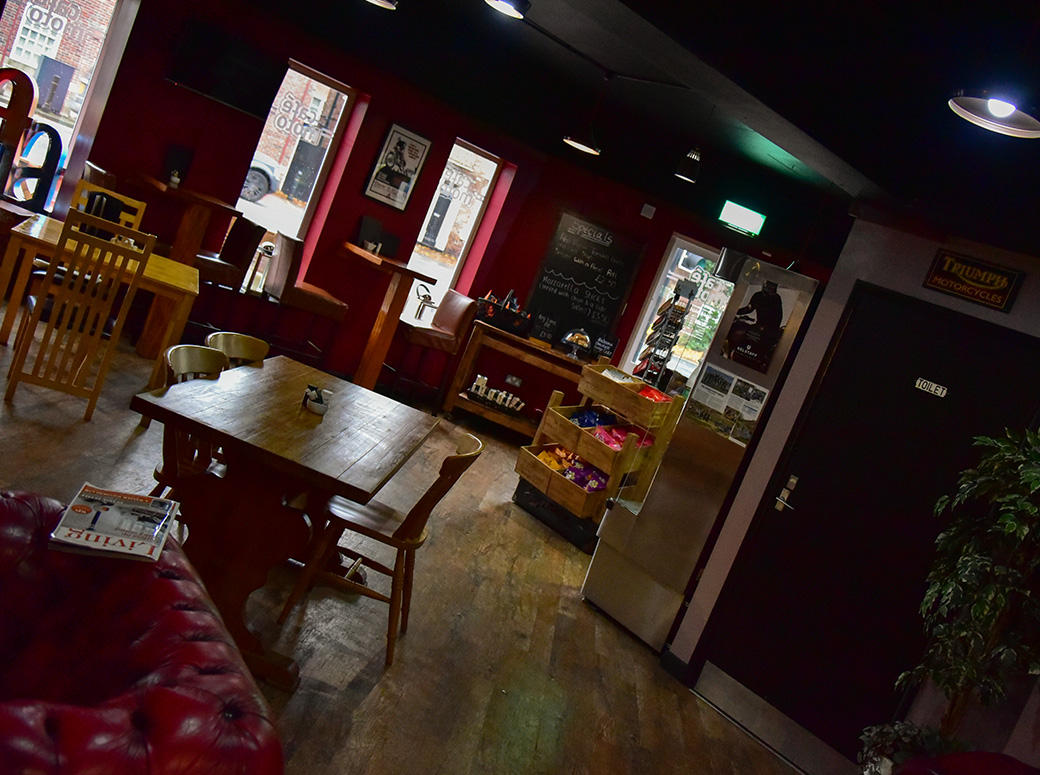 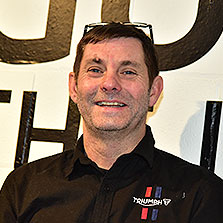 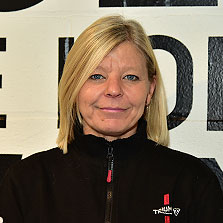 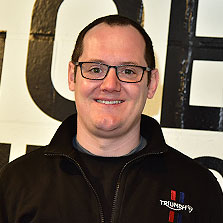 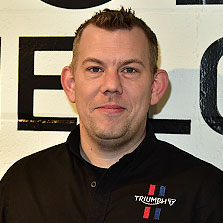 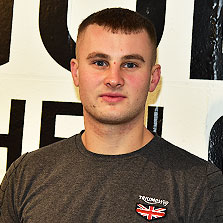 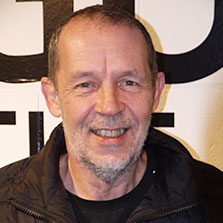 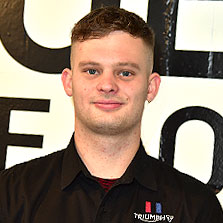 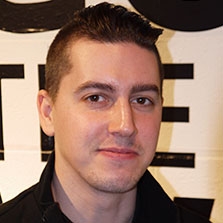